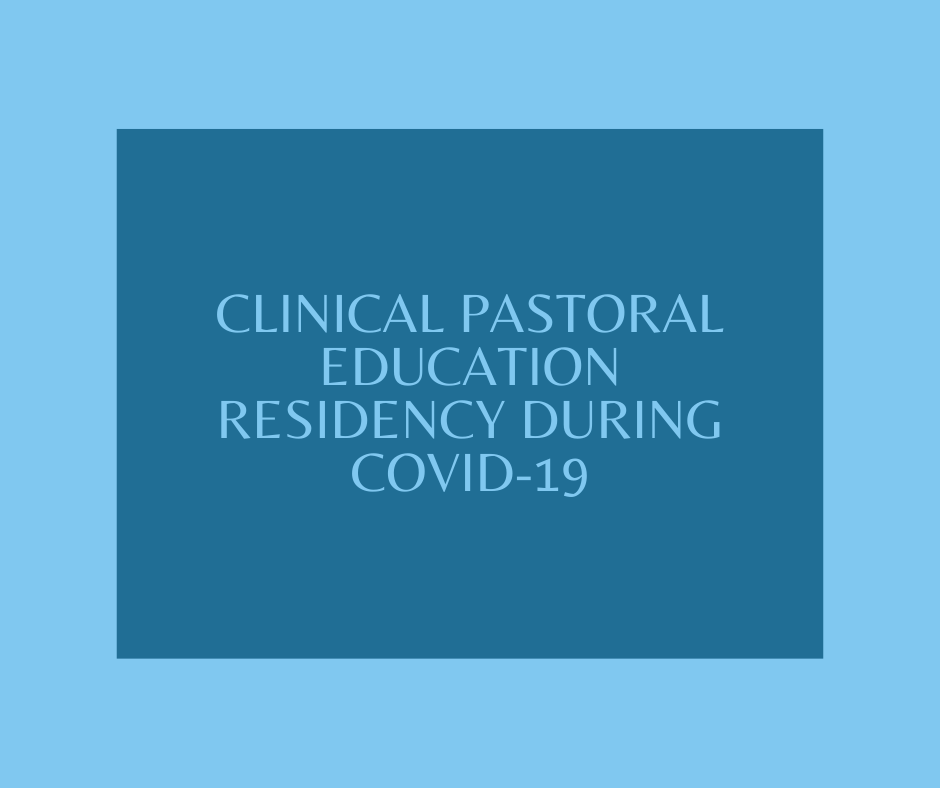 I was thrilled to get an offer to be part of the Elmhurst Hospital Residency Program.  I had heard so many good things about the program from Chaplains who had done their Residency here and I could not wait to get started.  The program began the Tuesday after Labor Day on a beautiful fall-like day in 2019.  Life was normal, that is, what I considered to be normal in a non-Covid19 world.  After a two-week training on the Clinical Pastoral Education Residency program and Elmhurst Hospital protocol I entered into the two units assigned to me, which were:  Med/Surg on the fifth floor and the Family Birthing Center on the Southeast side of the third floor.

Around this time, each of the Residents began their on-call shifts and mine would take place each week on Thursday night.  As time went on I became more acclimated to the program and also the hospital setting as a whole.  I also became more tired as the weekly overnights accumulated, the CPE program expectations became more involved and a busy schedule outside of the hospital all started to take their toll.  I began to intentionally take time for self-care outside of the hospital to help keep me healthy, rested and focused and as the second unit began I had a rhythm going of accomplishing my tasks at the hospital, at home and with family and friends.  It was doable and I was already starting to think about what my future looked like as a full-time Chaplain wherever that future employment would be.

That is when the unthinkable happened.  COVID-19- An unseen enemy, a threat to everything we hold dear, took over the world.  What seemed to be a lifetime away, a bad science fiction film that took control of the earth, and we did not see it coming or even imagine that it could.  Sure we heard the newscasters talk about this so-called Corona-virus and we ignored them believing that could never happen here.  That only happens there, wherever there is.

One-minute life was normal and the next minute life was turned upside down and pulled inside out without any inkling of when normal would return.  We tried desperately to figure out how this could happen?  As if knowing that would somehow change something, somehow change this anxiety that was taking over our every breath.  As if figuring it out would bring toilet paper and Sani-wipes back to the store shelves, as if we could go to the movies once again, as if we could go to the grocery store without wiping down everything thing we bought and once again our lives would become typical and ordinary again as if it ever was.

We came to the hospital suspicious of every cough, of every sniffle, of every whatever that we thought could be something and then we would slowly back away hoping they did not have the dreaded virus and that we would not catch it bringing it with us everywhere we went, and our anxiety grew moment by moment.  Phew… that was week one, it felt like a lifetime.

The next few weeks were all a little bit better and I emphasize “LITTLE.”  At least we had the chance to absorb that this was not going away anytime soon no matter what anyone said, did or prayed.  With that we each dug into our respective socially distant spaces and started to get our bearings down.

Elective surgeries were stopped.  Families were also restricted from seeing patients unless there was an emergency and for that the time with the patient was also limited and, in most cases, did not extend outside of the emergency Department (ED).

If a patient was actively dying or had died, immediate family would be allowed to see the patient and say their goodbyes and even then only one person could enter the room at a time and their time with their loved one was limited.

Initially, the hardest part for us as CPE residents was keeping up with all the changes that were happening daily and sometimes hour-by-hour. It was exhausting for us and also other staff members.

Initially, the hardest part for us as CPE residents was keeping up with all the changes that were happening daily and sometimes hour-by-hour.  It was exhausting for us and also other staff members.  With all of this taking place around us and the decline in the number of patients due to elective surgeries being eliminated our time became more focused on staff especially since their stress level was high due to their adjustments in patient care especially how to safely care for Covid-19 patients.

We met with nurses, doctors, cleaning crew, hospitality workers and greeters who were also adjusting to changes and trying to understand how the rug had been pulled out from underneath them and needing help to get up, brush themselves off and begin again.

Note: Marie Conlin appeared on this episode of the Hospice Chaplaincy Show.

0 comments on “Part 1: My Experience of C.P.E residency during COVID-19” 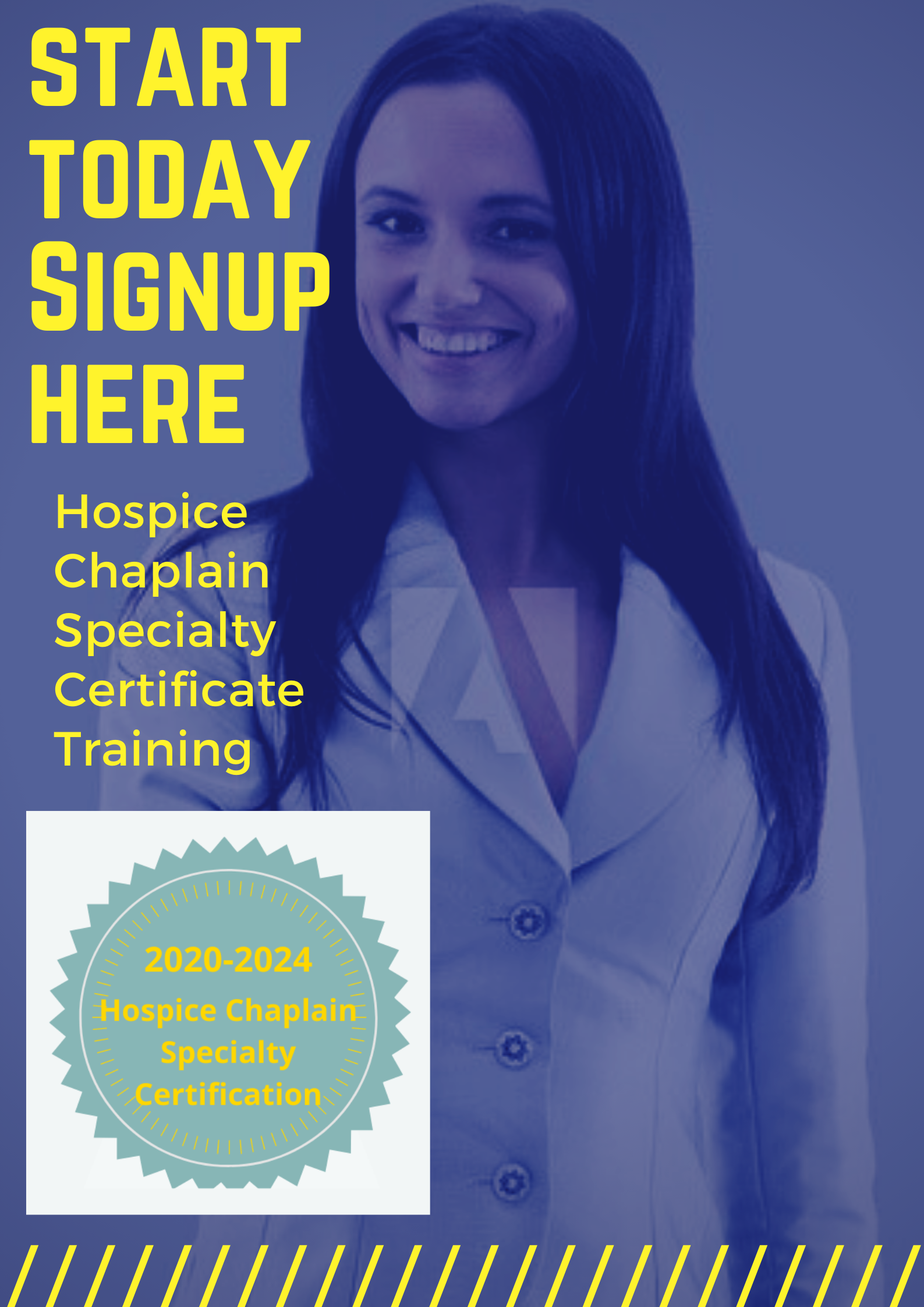