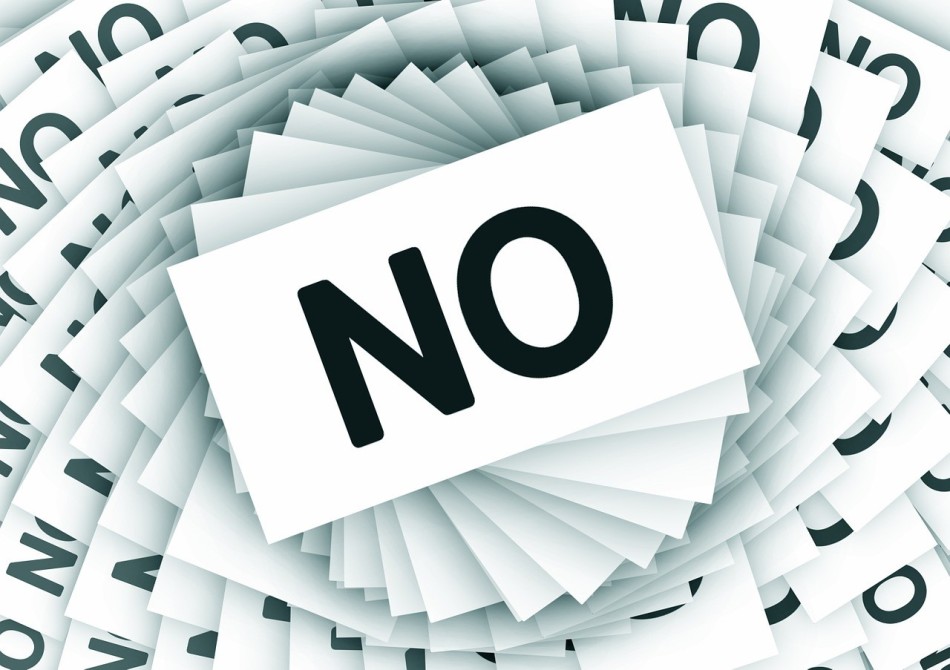 One evening, I was just taking a walk in the nearby park and saw a woman sitting alone on the bench and sobbing. As I approached her, I decided to reach out to her and offer some support. She told me that she had received some bad news from her doctor. She had a terminal diagnosis.

Regardless of who you, such news often drive us into a crisis. There are at least “three aspects of crisis caused by the knowledge of a terminal diagnosis and impending death.”[1] First, this stressful event poses a problem that by definition is insolvable in the immediate future. In this sense, dying is the most stressful crisis because it is a crisis with no solution. Secondly, the problem taxes one’s psychological resources since it is beyond one’s traditional problem solving methods. One is faced with a new experience with no prior experience to draw from, for although one has lived amidst death, that is far different from one’s own death. Thirdly, the situation is perceived as a threat to one’s goals. Dying interrupts a person in the midst of life; and even in old age, it abruptly confronts one with the goals set in life.

After she had calmed down and stopped crying. She began to wonder if the news was wrong. She began to think that a mistake must have occurred somewhere in the lab–they mixed up her blood work with someone else. She continued, “This can’t be true because I don’t feel sick at all. I am fine; this news is not for me.”

Denial is a common coping mechanism for those facing a terminal illness—most people use denial to one degree or another, denying some aspects of their illness at least some of the time. This denial may fluctuate widely on a day-to-day, or even a minute-to-minute basis.

People who face a terminal illness experience difficult emotional challenges: loss of control, loss of roles and responsibilities, anger, guilt, loneliness and isolation, and spiritual crisis. Anyone who confronts such challenges will do so out of his or her own life experience—experience that leaves each of us with unique emotional strengths, vulnerabilities and coping styles.

When a person finds the challenges too overwhelming, denial may be the coping strategy that “works.” Denial—the patient’s refusal to take on board the bad news serves a protective function by keeping at bay that which is damaging to our view of ourselves or our future.

Critical to our response to denial is respect for the essentially protective nature of it. As hospice professionals, we must understand that it serves a healthy purpose in many instances, and we need to demonstrate that we are prepared to allow patients to have their own responses to their own life situations.

When a patient is in denial, seek first to understand their situation and validate before attempting to change anything. Rather than judge a patient’s reactions to his illness as inherently “good” or “bad,” we might better ask, “Is this reaction/response helping the patient cope with his/her challenges?”

In general, respect and support for the patient, including his/her defenses, yields far more therapeutic benefits than trying to change or override such defenses. Even when the defenses are extremely maladaptive, encouraging their positive aspects and building on them as strengths is more likely to be beneficial than confrontation and attack.

I remember a patient who was diagnosed with a genetic disorder that affected her lungs and pancreas. She refused to accept her illness. She was required to use oxygen to help with her breathing because mucus had clogged her lungs but she refused and continued to live her life as if nothing was wrong. She worked hard to overcome destructive emotions and to prove to herself and to everybody, that she was OK.

Sadly, not every dying person comes to terms with what is happening in a way that is clear to the outside observer. This does not mean that the individual’s way is wrong. We each create our own definition of “dying well.” Sometimes, the most helpful service we can provide is simply to accompany a patient and family down a path they have chosen but which we cannot understand. To do this requires that we move beyond “trying to fix them” and bring only our essential humanness to the bedside.

Here are some practical tips on how you can support a patient in the state of active denial:

0 comments on “Understanding the stage of Active Denial”