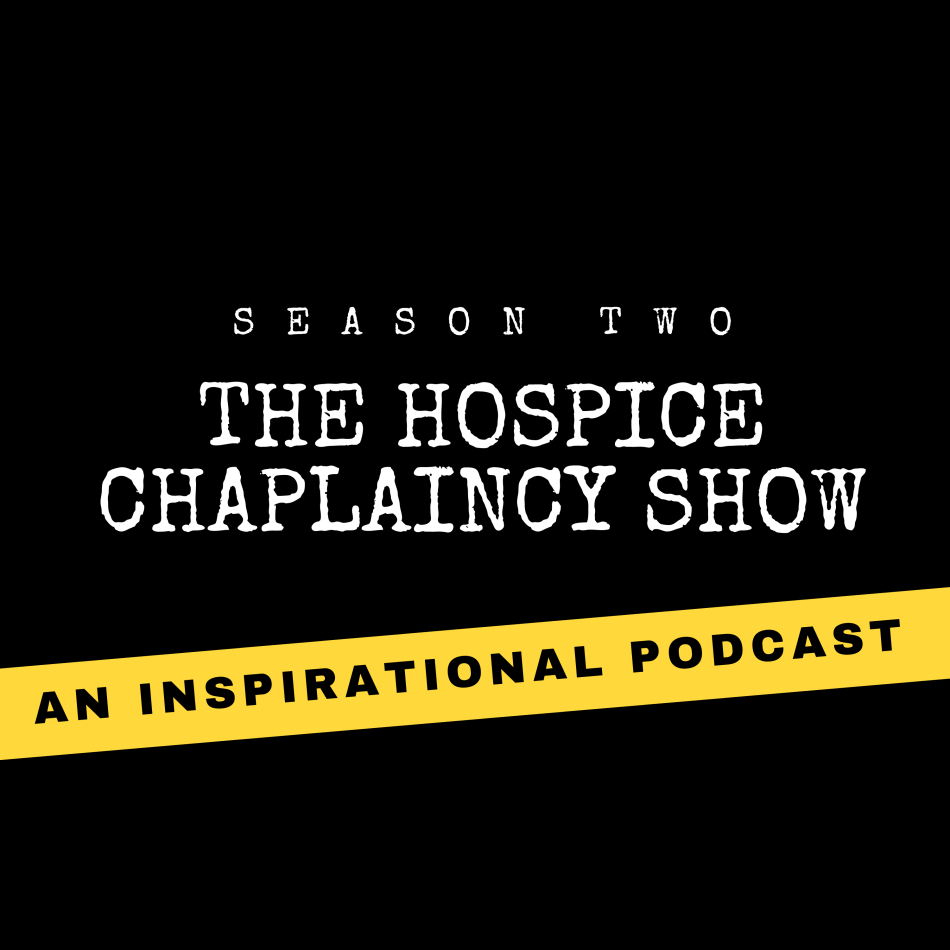 Dr. David Clark is Professor emeritus of Medical Sociology at the University of Glasgow’s School of Interdisciplinary Studies in Dumfries, Scotland and has wide-ranging interests in end-of-life issues in the global context.

He founded and led the Glasgow End of Life Studies Group.

A Vice President of Hospice UK, David is also a Fellow of the Academy of Social Sciences and has been a board member of the European Association for Palliative Care.

In 2015 he served the Scottish Government as Consulting Editor to its Strategic Framework for Action in Palliative and End of Life Care  and assisted the Scottish Parliament in its enquiry We Need to Talk about Palliative Care.

David founded the International Observatory on End-of-Life Care at Lancaster University in 2003, and has wide ranging interests in the history and global development of palliative care. David remains involved in studies of the global mapping of palliative care development, and in research to inform policy and service implementation in palliative and end of life care.

His monograph on the history of palliative medicine from the nineteenth century, entitled To Comfort Always, was published by Oxford University Press in 2016. With a particular knowledge of the life and work of Dame Cicely Saunders, he has edited her letters and selected publications and his biography of her Cicely Saunders: A Life and Legacy  was published to mark the centenary of her birth in 2018.

David started working at the University of Glasgow in October 2009, where he was Director of the Dumfries Campus for six years before taking up his current role.

He was awarded the OBE in 2017 for services to end of life care research.