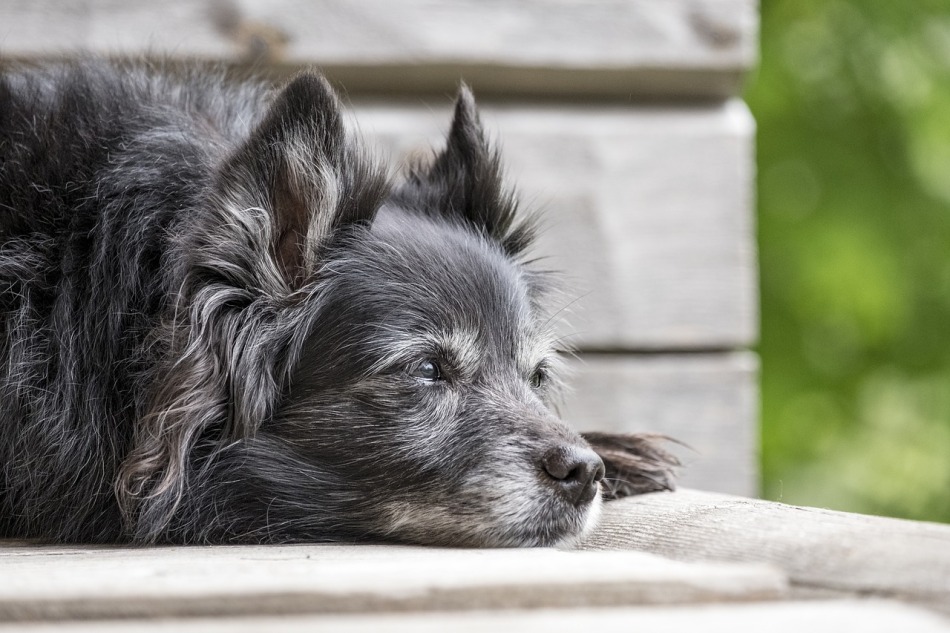 A few years ago, I visited a hospice patient who was suffering from suicidal ideation. She felt like her life was meaningless and needed physician assisted suicide. When the doctor told her then that it was not legal in our state, she said “I treated my dog better by putting her to sleep.”

Those who work with the dying know that the subject of suicide comes up from time to time. Few people who are enrolled in hospice care actually commit suicide, yet a number of them have thoughts of killing themselves or of finding someone who will assist them in the act of ending their lives.

When patients ask about suicide, it is an indication that something is seriously wrong. They may be quite depressed. Sometimes this suicidal ideation is triggered by loss of control.

I remember visiting a patient who was contemplating committing suicide. When I asked him why he wanted to commit suicide, he said, “My life has no meaning. I can’t do anything for myself. I have to rely on other people for everything. I can’t stand it, I would rather die.”

For others, suicidal ideation is triggered by being dependent on family, friends and caregivers. Some people do not know how to deal with the fact that they are dependent on others.

Others with advanced illness see no value to their existence. They see no future, and the present is filled with discomfort and often, severe pain.

For some, suicidal ideation is triggered by fear of abandonment. Many older people have seen, or heard stories, about what happens to dying people in some hospitals and nursing homes and they would rather consider killing themselves than be part of that distressing scenario.

The most common reasons patients give for wanting to commit suicide are:

All hospice team members are responsible for monitoring suicide risk among the patients and their family members.

It is important to ask about suicidal thoughts and intent regularly, especially at times of transition when disease is worsening, symptoms are increasing, or the patient is entering a more serious phase of illness.

Creating an environment where these issues can be openly explored without being judged is critical.

If a patient is considering any potentially life-ending act, whether it be stopping potentially effective treatment, stopping eating and drinking, or contemplating physician-assisted suicide, explore the underlying meaning of the request and look for confounding depression, anxiety, and pain before responding.

Lessening suffering of seriously ill patients through the diligent application of palliative measures and alleviating their aloneness and despair by maintaining an open, committed, receptive relationship may be the most important preventive measures with regard to suicide in hospice care.

0 comments on “I treated my dog better: Suicidal Ideation in Hospice”